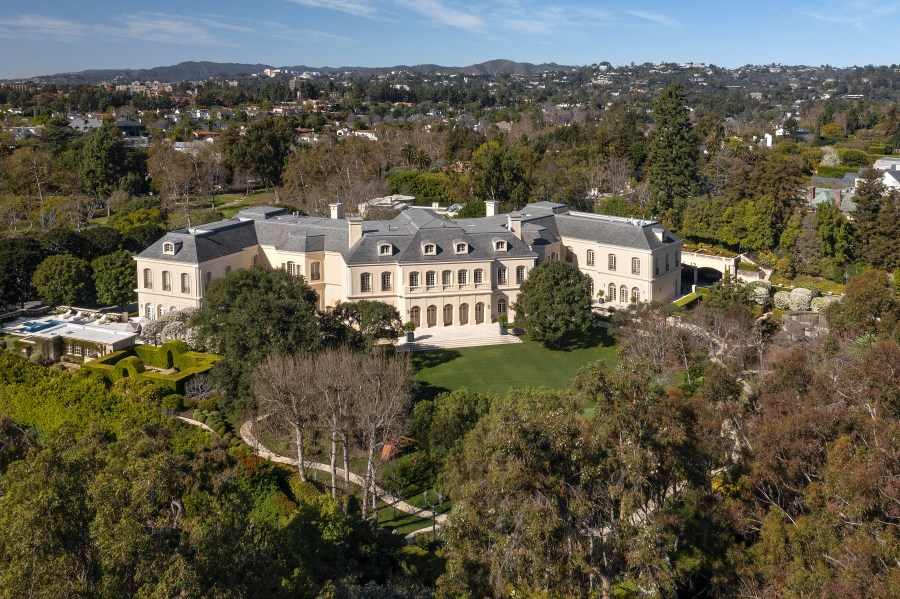 It’s no secret that the California real estate market is hot. Ocean vistas, luxury beaches and amenities on top of amenities make the Golden State one of the most sought after places to call home.

So, unsurprisingly, some of the world’s uber-wealthy have built massive, stunning properties in every corner of the state.

If you’re lucky enough to be one of the top 1% of the 1% (thanks for reading, by the way) and you’re not looking to build, there are plenty of luxury homes that are currently on the market.

Architecture styles vary, but the most expensive homes in California all have a few things in common: stunning views, in-house entertainment, massive square footage and enough bedrooms to house the starting offense and defense for the Los Angeles Rams.

These homes were confirmed by both real estate listing sites as being the most expensive homes currently on the market, although their data is limited to homes that are listed on their websites and don’t include pocket sales — private sales not listed on the MLS.

Also, we’ve filtered out homes that are not built yet, and a handful of listings where someone seemingly put the decimal in the wrong place by mistake (unless someone is really trying to sell a home outside Stockton for half a billion).

So if you’re a billionaire looking for a new spot to put down roots, or if you recently won the Powerball and are looking for an ill-advised big ticket splurge, this might be the house for you.

Built on 5 acres on one of the most desired coastlines in the world, this 25,000-square-foot home can be yours for the low, low price of $225 million.

The massive compound is currently owned by none other than former Disney CEO Michael Eisner. If sold for the asking price, the home would be the most expensive home ever sold in California and one of the most expensive transactions ever, according to the listing agent.

Built in 2002, the home features 16 bedrooms and 22 baths among its nine buildings. The home was designed by renowned architect Robert A.M. Stern and is inspired by classic estates from Italy, Spain and the south of France.

The buildings are connected by sprawling courtyards and terracotta roofs, and inside each stone-covered structure is something the average person could only dream about ever having in their home.

There’s a gym, a beach cottage, an office and an “underground tunnel from the pool that leads to a large movie theater.” If that isn’t “James Bond” enough to pique your interest, there’s also an elevator that takes you directly to the beach — yes, an elevator.

According to the home listing on Zillow and Realtor.com, the home was assembled over four decades as the owner — identified as Eisner by the Wall Street Journal — acquired the property and built the breathtaking home to their liking. It’s arguably one of the most impressive estates on the planet and it’s ready for its next owner.

Sounds great, right? Well here’s what you need to know if you’re ready to buy.

The home is listed by Kurt Rappaport of Westside Estate Agency. If you’ve already gotten your 20% down payment (a paltry $45 million), then your estimated monthly mortgage will clock in at around $1.2 million, according to Zillow’s monthly cost estimation tool.

So, what are you waiting for?

OK, OK, I know what you’re thinking. It’s a lovely home, but maybe it’s just a bit too extravagant for your tastes or it might be just a bit out of your price range. Well, you’re in luck.

If you still want a stunning home with room for your dozen-plus loved ones, you can trade in the Malibu coastline for a sprawling mansion in the heart of one of Los Angeles’ most exclusive neighborhoods — and it will only cost you a fraction (2/3, roughly) of the price.

Aptly named “The Manor,” this home in the Holmby Hills area of Westwood is not only the most expensive home for sale in Los Angeles proper, it’s also the largest home on the market in all of L.A. County.

Picture this: 14 bedrooms, 27 bathrooms and 56,500 square feet of home overlooking some of the most iconic and historic landmarks in the world. Not sold yet? Keep reading.

The home sits on 4.68 acres in Holmby Hills where it borders the Los Angeles Country Club. The Manor is a fully contained city in and of itself, complete with beauty salons, bowling alleys, a movie theater and a world-famous library. The mansion is a short drive from the UCLA campus, the Getty Center and the home of a famous Los Angeles witch. Plus, it’s in walking distance from the Playboy Mansion. And ask yourself, how many homes can you think of that have their own Wikipedia entry?

Interested? You can call the Manor your home for $165 million. The home is listed by Drew Fenton of Hilton & Hyland. If you’ve secured your down payment, your monthly mortgage will be about $871,000 per month. That’s doable.

So, which one are you choosing? Malibu sunsets with the private beach elevator? Or the mansion on the hill with its own name?

Regardless of whichever one you end up buying, please invite us to the housewarming party. 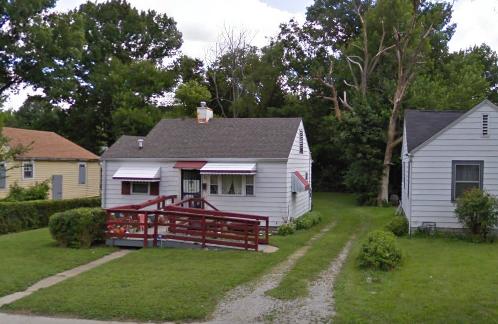